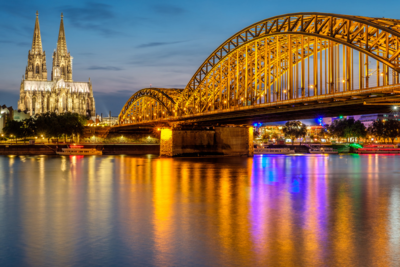 The use of LEDs has led to a paradigm shift in lighting technology and the lighting industry. Long service life, a wide variety of lamp designs and new areas of application are placing higher demands on product development and on measurement and testing technology.

During the development of LED luminaires, the most important requirements for testing technology are service life testing and heating and safety tests complying to EN 60 598-1. The tests ensure, among other things, that a luminaire does not overheat even in the event of a fault and that it doesn’t become a fire hazard.

Trends in measurement and testing technology